Sequel to the award-winning Total War: WARHAMMER, Total War: WARHAMMER II introduces a breathtaking campaign of exploration, expansion and conquest across The New World.
Millennia ago, besieged by a Chaos invasion, a conclave of High Elf mages forged a vast, arcane vortex. Its purpose was to draw the Winds of Magic from the world as a sinkhole drains an ocean, and blast the Daemonic hordes back to the Realm of Chaos. Now the Great Vortex falters, and the world again stands at the brink of ruin.
Powerful forces move to heal the maelstrom and avert catastrophe. Yet others seek to harness its terrible energies for their own bitter purpose. The race is on, and the very fate of the world will lie in the hands of the victor.
Prince Tyrion, Defender of Ulthuan, guides the High Elves in their desperate efforts to stabilise the vortex as it roils above their home continent.
Atop his palanquin-throne, the Slann Mage-Priest Mazdamundi directs his Lizardmen war-hosts as they surge northward from Lustria. He, too, is intent on preventing cataclysm, though the methods of The Old Ones must prevail.
【系統需求】
作業系統: 64-bit Windows 7 with latest updates
處理器: 3GHz i3 quad logical core or equivalent
記憶體: 4 GB of RAM, 1 GB of VRAM MB 記憶體
圖像: NVIDIA GeForce 460 or AMD Radeon 6950 or equivalent DirectX 11-card
DirectX: 版本：11
網路: 寬頻網際網路連線
儲存空間: 50 GB 可用空間 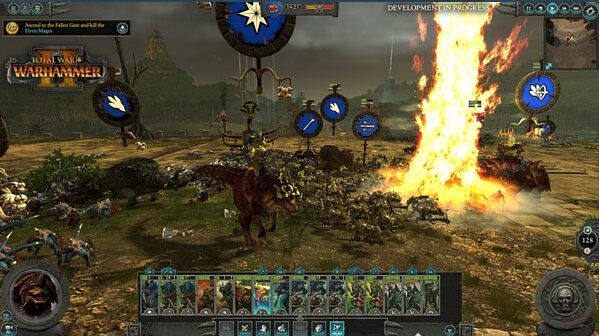 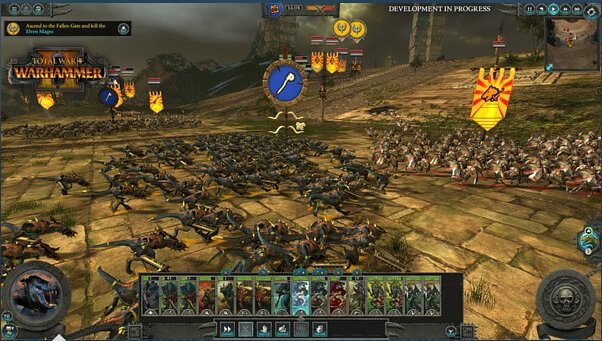 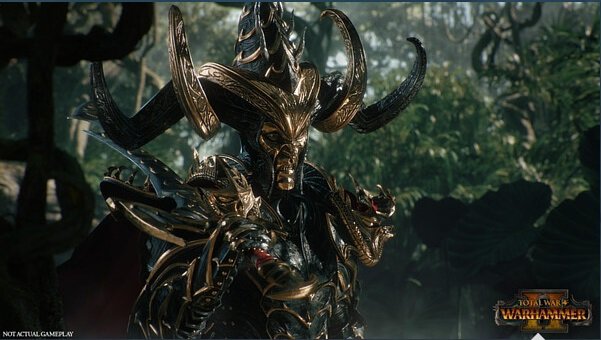